I've been climbing on many spots all around the world, for example Marocco, Namibia, Jordan or Kenya. I pick unusal and interesting spots wilfully. Oman is in addition „undiscovered“ country for climbers, where this sport is about to evolve.

…nor strangers. We spent a month on the rocks and climbers we met could be counted on one hand. Altought we were not the first Czech climbers here. There has been my friend from many expeditions Vašek Šatava. Thanks to him, we partly knew what we were going into because there is not many informations regarding climbing in Oman yet. There has been released a climbing guide recently, but only main spots are described there. You can find some info on the internet as well

Mistake, Oman is very safe. One disadvantage is that you cannot enjoy a cold beer after a hard day of climbing.

That's the suprising part. Recently, I've been climbing with Siga in jordan valley „Wádí Rúm“ where is the sandstone, so I awaited it in Oman as well. There is mostly the same desert landscape as in Jordan, but oman rocks are limestone. During noon, there are hot as turned on oven when you climb them

Lack of water, which we needed to grab everywhere with us. Once, we were on the 3 days trip, but it went longer because we had to bivouac straight on the wall. Each of us had 3l of water, whcih was not enough and we were thirsty.

Most popular and most interesting spot is „Jebel Misht“ (2090 m), which was our main goal. There is the highest wall on the arabian penisula, which is about 800 m high. Well-known El Captain in the Yosemite mountains is just a couple meters higher.

With the „Jebel Misht“ exception it is mostly untouched piece of land for climbers , where is a possibility of making many first climbs, that is the difference between oman and Czech Republic for example. That is why Oman is that attractive for climbers and has a big potencial in the future. First climbs tickle your ego a bit, but that wasn't the goal for us. We weren't solving anything like this because we even didn't know what has been climbed yet. We just climbed routes, which seemed interesting to us.

It would suprise you that it was that cheap. One month costs me about 30 000,- Kč, including flying tickets, car rental and food. And the visum is a formality, you obtain it at the airport. 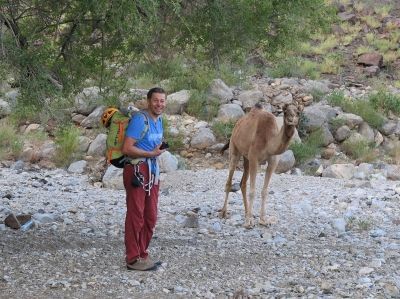 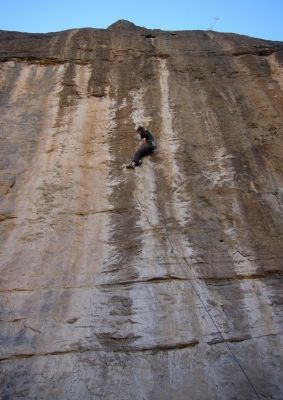 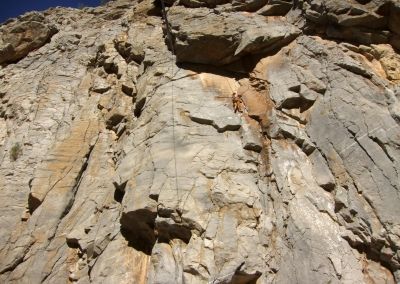 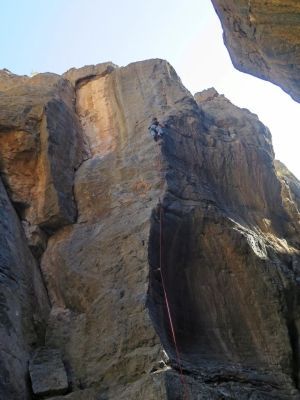 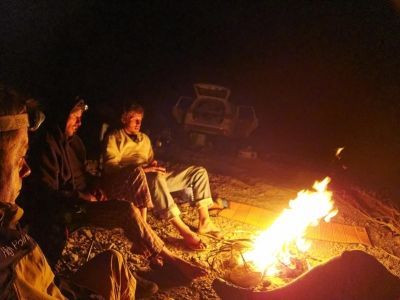 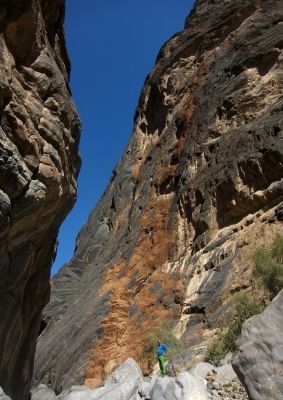 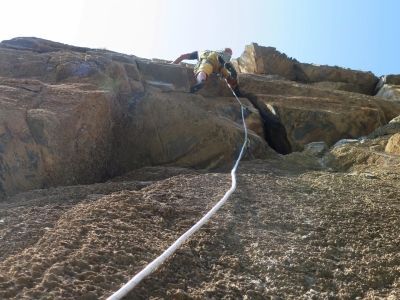 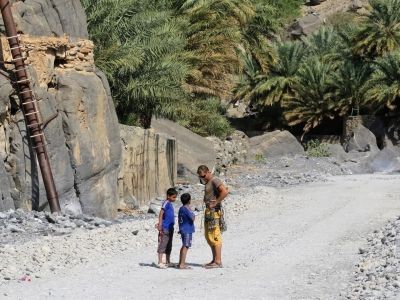 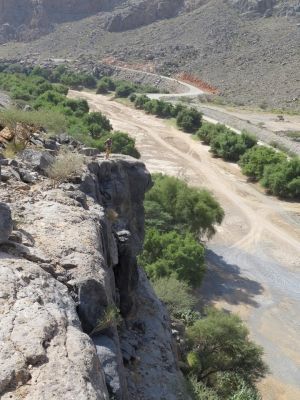 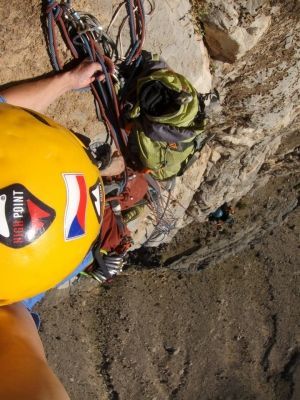 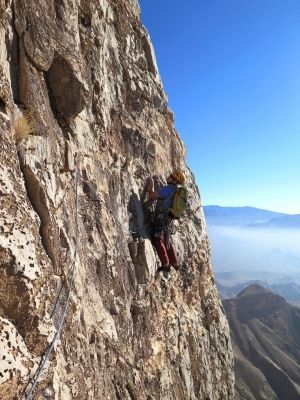 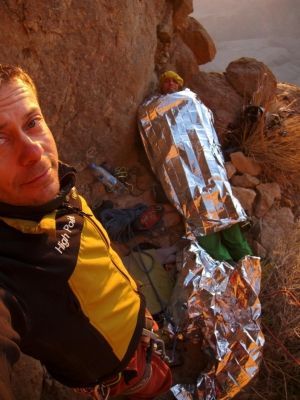 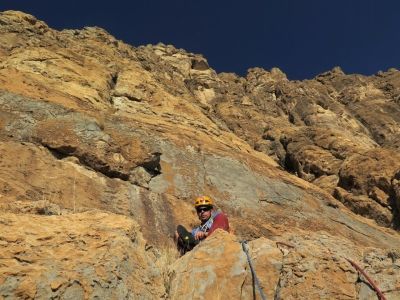 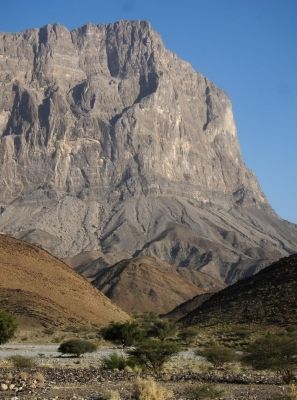