A Czech race paragliding pilot. Specialist in hike&fly races such as RedBull X-Alps or X-Pyr. In 2014 he achieved the 4th place in the popular X-Pyr race (across the Pyrenees). In 2015 he could be watched during RedBull X-Alps race. The race started 5th July 2015.

Standa comes from Liberec, where thanks to his parents he grew up in the mountains and nature. His father took him to the rocks immediately from the pram and he started skiing when he was 2 ½. As a school boy he was competing in sculling swimming for several years. He was an active ski runner and cyclist and did many other activities. At secondary school he was fascinated by music and so he started playing bas-guitar and contra-bas in symphony orchestras and jazz bands. He is playing in the BitMap Collective until now. He also does slackline. He has managed to go 150m long line and he likes highline, from one rock to another one, too. In 2010, thanks to his good friend Standa, he learned paragliding. Being a beginner the first season he became a member of the gifted youth team in paragliding. He learnt race flying and step by step he got fond of paragliding. He tried various types of competitions and found the right flying team.” Ï am very happy that the life took me just to this place.” He succeeded in interesting flights such as First Spring 100+ from Prague (Cukrák) to Austria. In 2014 he was nominated to X-Pyer where together with the supporters Kosta and his sister they were very successful. He was nominated to X-Alps for 2015. 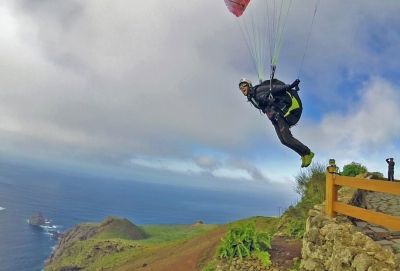 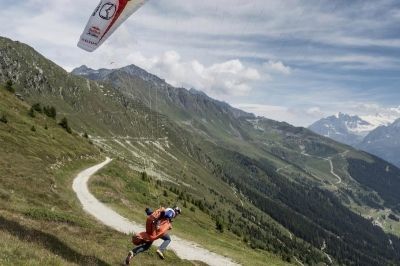 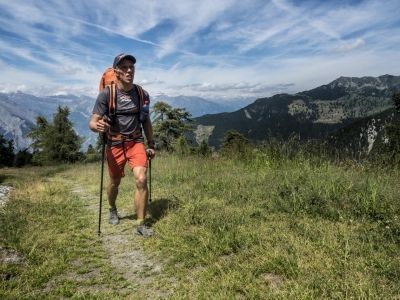 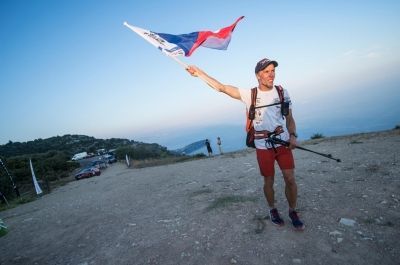 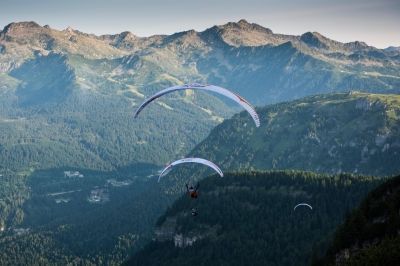 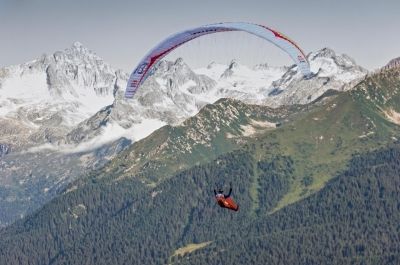 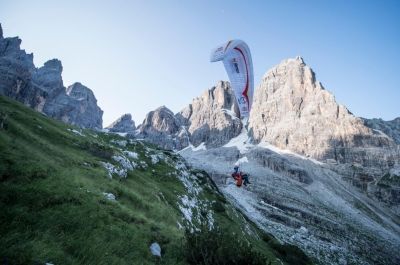