Petr "Miska" Mašek belongs to the top of Czech climbing. He has done a lot of succesful climbs and was awarded for several times. He has always climbed the 8-thousanders without using oxygen and the help of sherpas. Petr was a member of K2 expedition, when his friend Radek Jaroš finished the project of The Crown of the Himalayas.

He says:”I started admiring Himalayan peaks after reading the book The Thrones of Gods when I was about 14. The books Ten Big Walls and K2 followed. However, until 16 I was an active hockey player in Mladá Boleslav. My father brought me to hockey and he was my trainer for those 10 years. I think that due to him I had the sports base for future activities.

At the age of 16, when I was gaving up playing hockey, my two years older brother was climbing the first sand stone rocks. It was him who shaked my hand on the Jezinka rock in Drábské světničky. During the first years I was only climbing rocks but my longing the get more adventure took me to the Tatras and the Alps first in summer and later in winter.

Then the break came in 2000. My friend Bohouš Blažek, an experienced mountaineer, took me to downrope in Bezuchov where the expedition for K2-Broad Peak was being formed. On the Broad Peak, which was my aim, the team split from financial reasons and so nothing else remained but to do the first climb of mine up to K2, when I had raised the wind. I had been lucky with the money because my co-climber and a successful enterpriser Pavel Jedlička paid nearly everything. Good references which Zdeněk Hrubý as the head of the expedition got about me were very important. He and Radek Jaroš were the people who showed me at my start in the highest mountains what it is about. And as we realized that we are of the same material our cooperation continued and the thrones of gods have never let me go away.” Petr makes all his expeditions without using oxygen and sherpas. 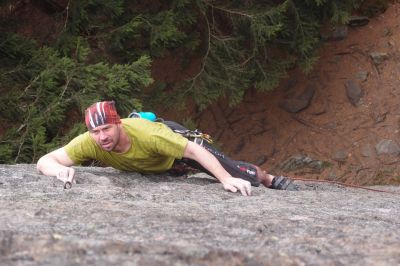 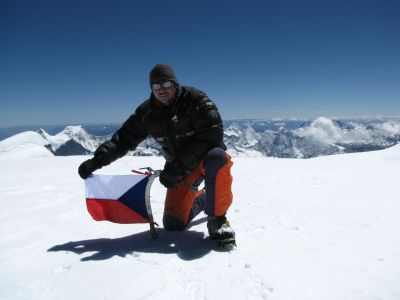 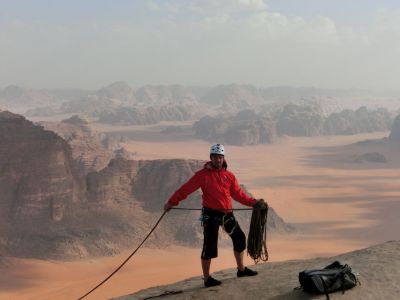 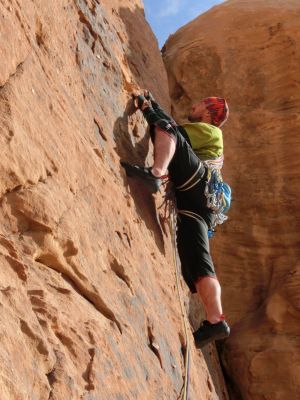 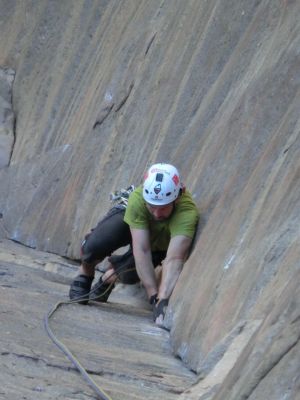 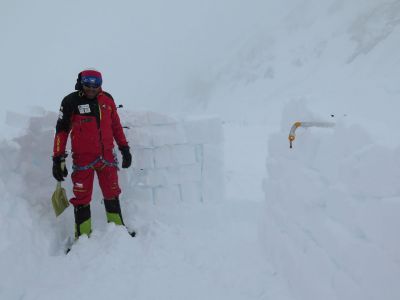 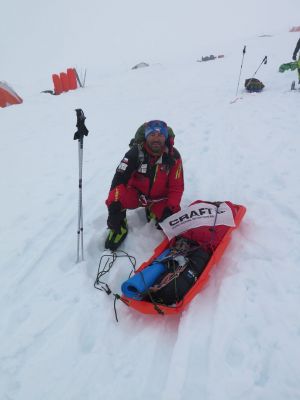 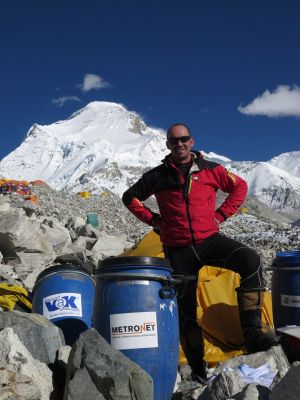 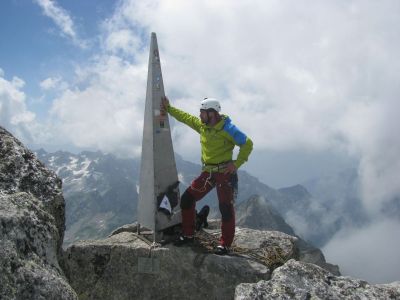 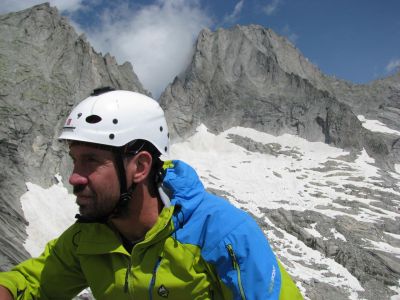 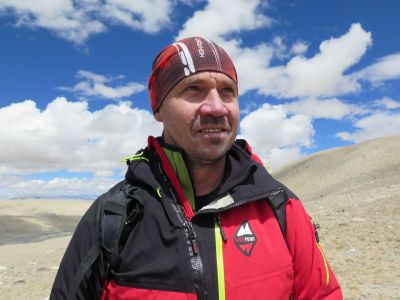