Petr Jan Juračka is one of today's leading nature photographers. His field of study is nature photography which often shows unexpected stories of the phenomenon that Petr focuses on at the Faculty of Science at Charles University.

As a naturalist but also as a photographer and documentary filmmaker, he has travelled through Africa, Asia, Greenland, Central America, and recently has travelled briefly to South America, Australia and Japan. His cooperation with HIGH POINT began in 2016, when he became one of our ambassadors after the famous return from K2 alongside Klára Kolouchová, for whom this expedition was the first attempt to reach the top of the planet's second highest mountain.

Alongside Peter, or rather all over his body, we joined all his subsequent expeditions, including Kilimanjaro with Garett Madison, Ama Dablam with Honza Trávníček and Marek Novotný, or shorter expeditions around the world to take photographs.

Petr has already made several short science films, the first of which won the NF Neuron contest for the Best Popular Video. This brought Peter to his own TV show on TV Nova within Weekend Magazine and to his own series on the Internet television Mall.TV.The most well-known film work he was involved in was Who's Who in Mycology. Peter worked on this project for more than a year and a by-product was also an episode of Peter's wilderness. This short and somewhat unusual acted film by Marie Dvořáková won the prestigious Student Oscar in Las Vegas in 2018. 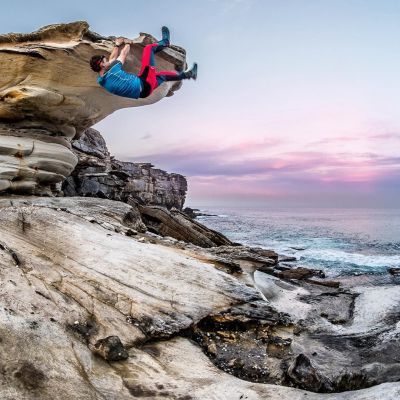 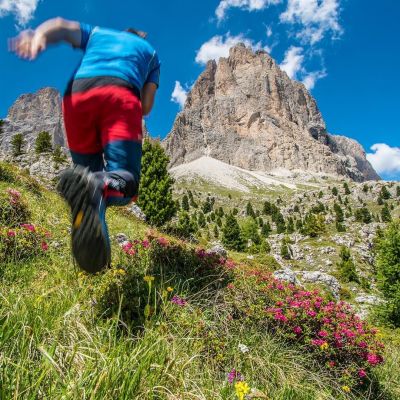 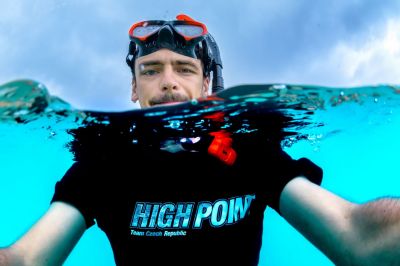 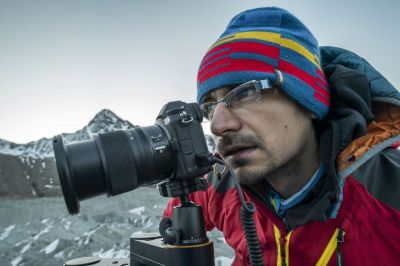 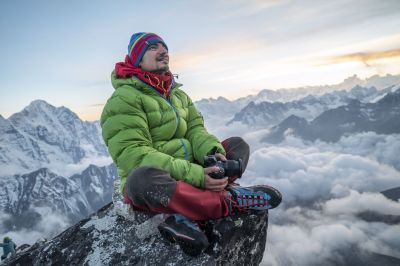